With improvement in smartphone development alike for hardware and software, new features and tools are being developed to make things easier for end users. With the launch of Siri for iOS by Apple, things changed rapidly for Android OS as well. Number of virtual assistant apps are available in Google Play Store for free. This jumped a step ahead with the development of Google Now. Not all available apps can simply be called ‘the best of all’ because each one of them excels in one niche or other. In this article we have reviewed some of the best available Android Assistant apps which allow users to communicate with their phone with voice integration and do things more frequently, easily. 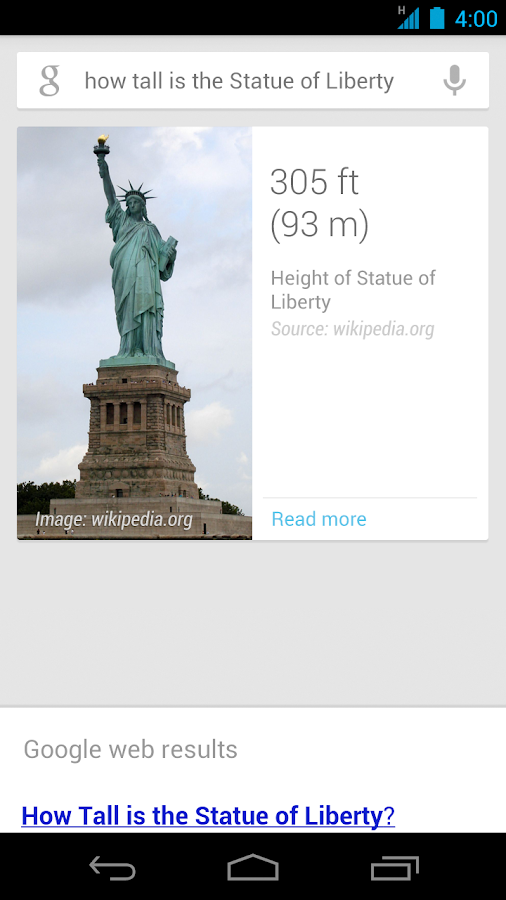 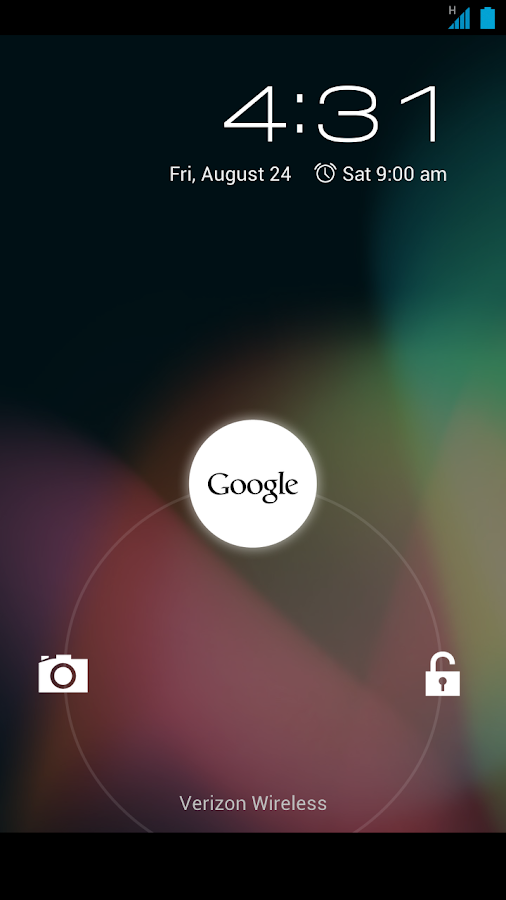 Google Now is a decent Android assistant for all sorts of users. Now gets access to available user information upon installation and activation.  Key concept is the use of ‘cards’ which gives user specific information from one screen. For example, current location, bus stop (if you are a frequent transit user and search (so) from your device), weather alerts, news alerts, public warnings, flight and travelling, game times and results, etc . etc.

On the context of voice, users can go hands free mode by saying Google to the device. Further voice features include: doing search, dialing, email, messaging, navigation, and posting to social media. Further more, Now can update appointments and events from Google Calendar and display it as a card. Google Now is available for free on both Android and iOS platforms.

On the shortfall, Now is only available for devices running version 4.1. or higher (Jelly Bean +). One of the key drawbacks reported by many and as Lifehacker posts ‘it displays cards that aren’t useful’. Because you might have searched for something and next thing your information is cached in Now. Keeping in mind, just like all Google services; once you give access to Now, all Google information based on user search is crunched into the application. Previous point might be a big ‘no’ for some users. 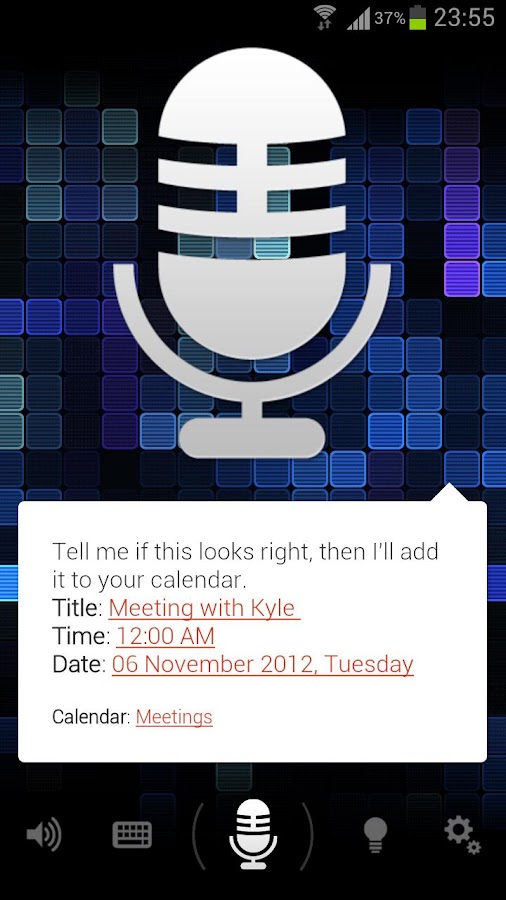 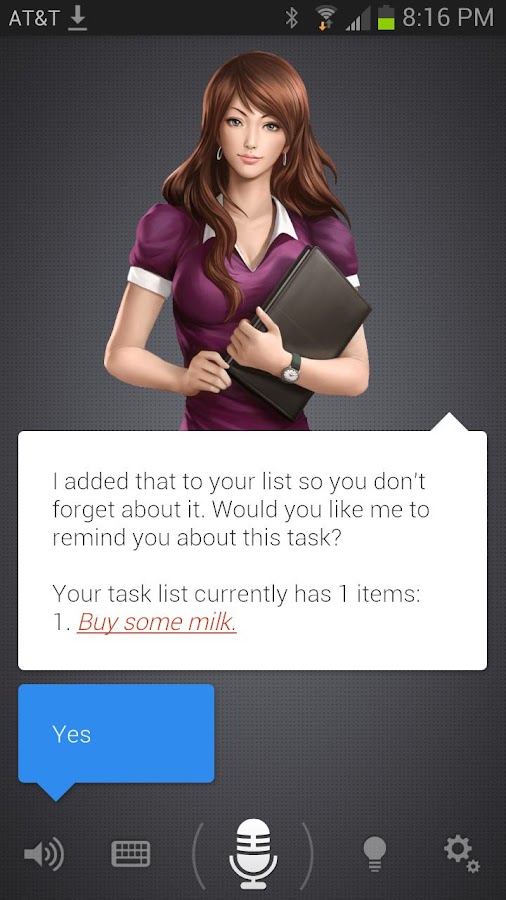 Assistant also known as Speaktoit Assistant and SIRI for Android is a virtual assitant app for Android devices. The latest release is compatible with phones and tablets. It gives a feel for the old Microsoft desktop Assitant from early Windows 95 and 98. The concept relies on a virtual assistant who awaits user commands for performing different tasks. Key functionality includes, finding information, launching applications, and social connect.

User can naturally speak to the app and it would understand. (it did in most cases while doing our tests). Similar to Google Now, Assistant remembers about the searches made and tasks assigned. It further considers those scenarios in order for a better functionality, in a customized way. Internationalization is a great feature for this app, with the availability of different languages.

Nuance has its name when it comes to Voice reconigition technologies for computers. Dragon Natural Speaking has been one of the best selling dictation tool available on personal computers. With the evolution of mobile computing, Nuance acquired previous Vlingo app which was a specific driving assistant tool (read review for Vlingo). Later on Dragon Mobile Assistant evolved. Most users and reviewers have termed this app to be better than most other voice assistant apps including Google Now.

Key feature which really does stand out is the accuracy rate in natural language understanding. As they have been champions for dictation apps, this technology does provide users with accurate and desired results. Just like other assistant apps, user can make calls, send emails and messages, update social media networks, get weather updates, find locations and more. Voice notifications comes in as a great package with the new update. Messages can be read out loud for calls, appointments, text messages and some social networks. The app has the ability to predict and switch to hands free mode, when in moving vehicle. 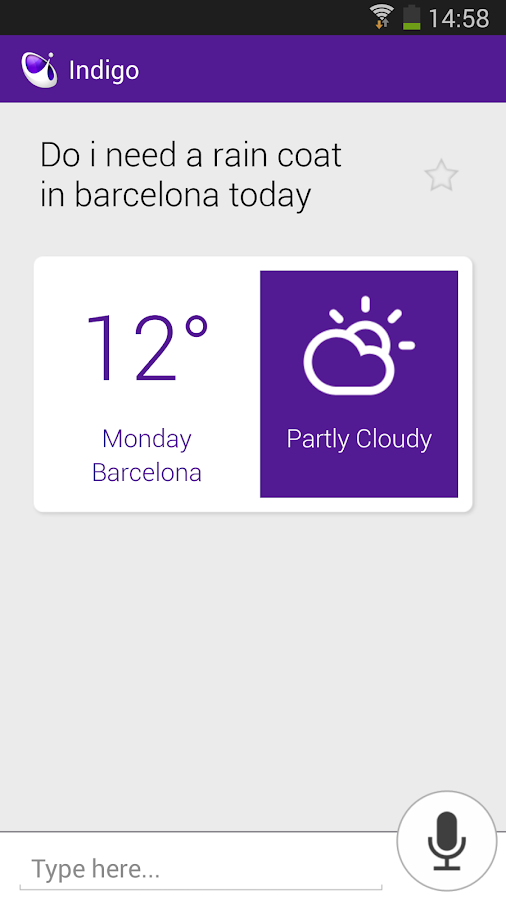 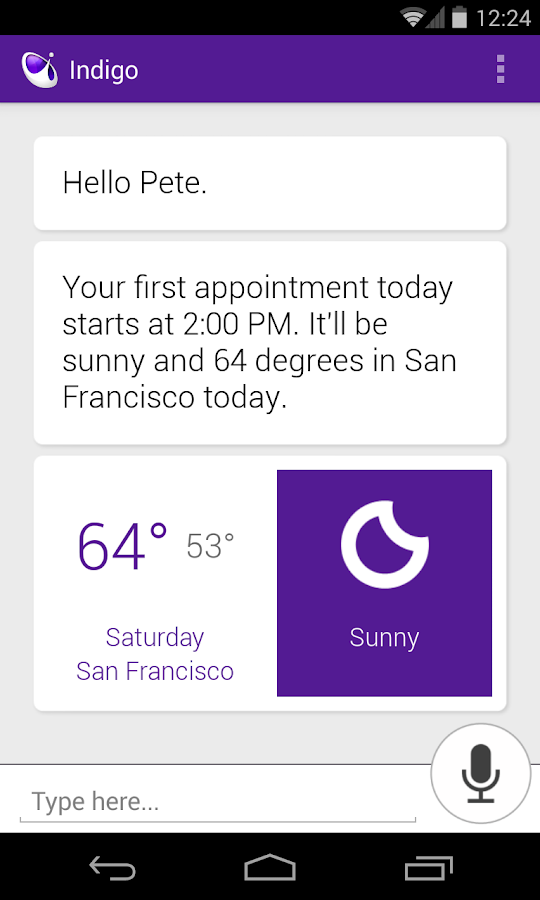 Indigo is another simple assitant app available for free. Its an ‘OK’ personal assistant though hasn’t gained much user support since its launch. Overall, the app is well built towards voice and social integration.  Key features include ability to search using a number of different services (not limited to Google), translate to different languages, take notes, manage calendar, assign tasks, weather forecast, direction and navigation assistance, read and send text messages, and the list goes on. A quick upward slide from home button would launch Indigo and allows user to perform different tasks by speaking to it. On the end note, the integration to different services and networks from this app do stand out. 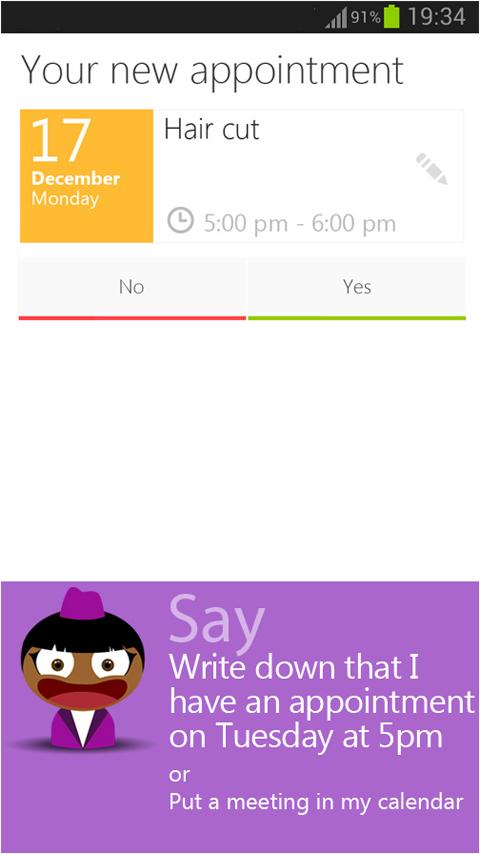 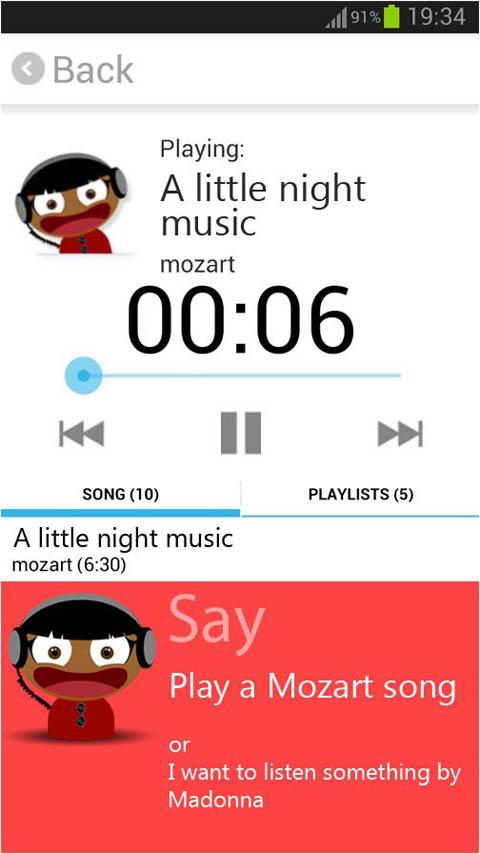 Last but not least, Sherpa is gaining some high ranks on Google Play store. With more than a million downloads, the beta release is ranked 4.5 by its users and reviewers alike. The key feature which make this app stand out is its ability to understand natural language. It includes all the its and bits of any other assitant app like reading and sending messages, emails, check flight status, find directions, translation, dictionary, calculator and the list goes on. Sherpa calims to have a proactive notification system for faster handling. Overall its a great application to try with multiple language support.

Rounding up, above mentioned are some of the best and top rated apps. Google Now stands up because of its availability of almost all new Android devices, though Dragon keeps the aim high with its best voice recognition capabilities. Feel free to comment out, if we have missed any available Assistant app which is better and it could be a part of a future review. Contact page is not far away to send or share comments in a more personal way. Enjoy reading and sharing.