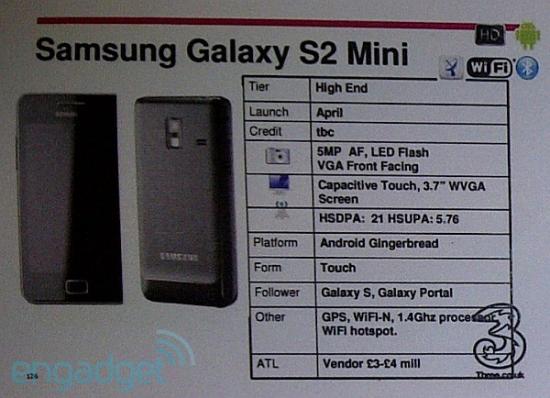 Another new entry in MWC 2011 is HTC’s 7-inch Android tablet which is named as HTC Flyer. We have been noticing in recent years that tablet war has reached on its boom now. iPads had no doubt revolutionized the world of Smartphones and these are trending upwards. According to HTC the “larger tablet is suited […]